Animated Regional Anatomy Of The Temple 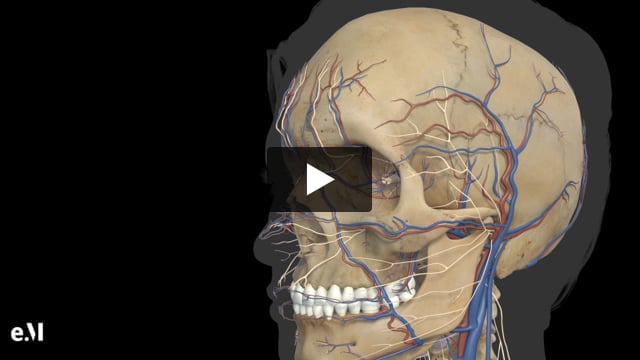 For the purposes of this video, we will define the temple as the region that lies within the following boundaries; superiorly, the temporal crest, medially, the lateral orbital margin, inferiorly, the upper border of the zygomatic bone, and posteriorly, the hairline. We can see this region highlighted on the image.

Here we can see some of the key blood vessels within the temple. These include the anterior and posterior deep temporal arteries, which arise from the maxillary artery. We can also see the superficial temporal artery, which is a terminal branch of the external carotid artery. Above the zygomatic arch, the superficial temporal artery branches to form an anterior and posterior branch. This is particularly important for us as the anterior branch of the superficial temporal artery may anastamose with both the supratrochlear artery and the supraorbital artery. The clinical consequence of this is that inadvertent injection of filler into the former can lead to blindness. This is discussed in more detail in the video discussing the mechanism of filler blindness. Finally within this region we can see the middle temporal vein and the sentinel vein. When we are injecting, it is important to remember that the depth of the temporal fossa changes at different ends, similar to the shallow and deep end of a swimming pool. In this case, the superior end of the fossa is shallower than the inferior end of the fossa. Accordingly, we recommend injection at the superior pole.

There are two main reasons why patients may request treatment in this region. First, the ageing process can lead to the area becoming more concave, which results in a wasted or emaciated appearance. Secondly, the end of the eyebrows can droop due to the loss of support to the tail of the brow. Ultimately, this leads to brow ptosis. When we are injecting the temple, the ideal injection point is 1 cm up from the eyebrow as we move towards the harline and 1 cm down from the fusion line. This point is a relatively safe place to inject. It is important to deposit the dermal filler onto the periosteum so it fills the muscle layer, therefore it is preferable to inject superiorly at the shallower end of the temple using a shorter needle. However, the temporalis muscle is so densely adherent to this area that, in fact, the filler will track back up the needle path and fill the muscle and also flow to the space between the muscle and deep temporal fascia. As there is a connection between the area above the deep temporal fascia and the buccal fat, it is vital not to overfill this area as otherwise excessive product will be seen filling the lower cheek. 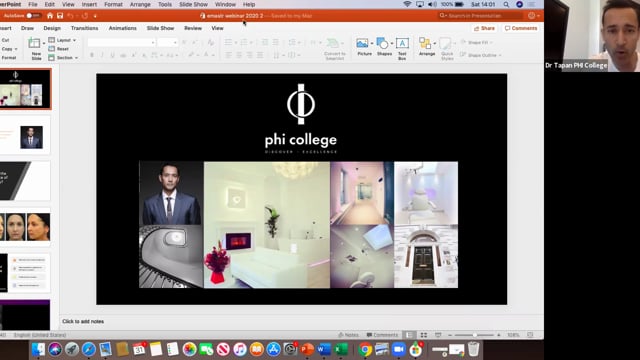 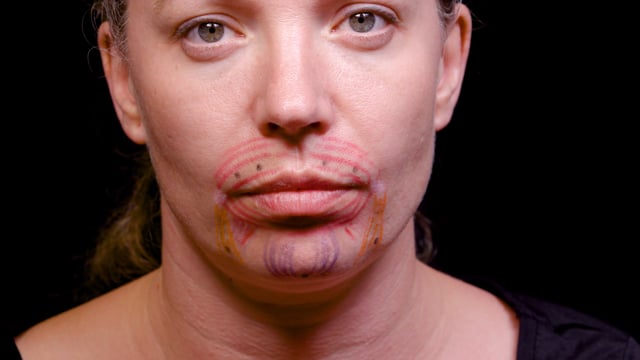 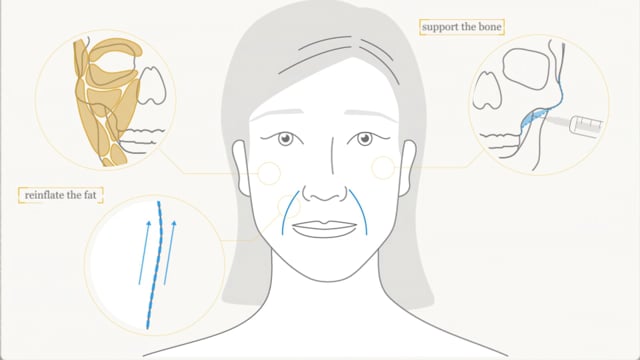 Practice matters
Why Use Combination Treatments?
This website uses cookies to improve your experience. We'll assume you're ok with this, but you can opt-out if you wish.Accept Settings Read More
Privacy Overview Facebook Marketing Google Analytics Necessary Trustpilot Reviews