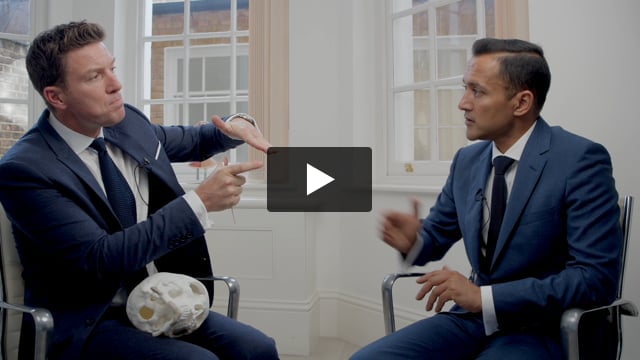 JB: Sure. So this is a crash course in dentistry.
TP: Does that mean I can call myself a dentist at the end of this video?
JB: An orthodontics in 90 seconds, how’s that?
TP: Even better!

JB: So occlusion literally just means bite, and the two main classifications are molar classification and also incisor classification. Let’s have a look at the incisors first, and I’ve got a model here to let you know. If you feel behind the very back of your two front teeth you will notice a little bulge at the back, which is called the cingulum plateau. When the lower incisors are biting against it or just below it then that’s called an incisal relationship Class 1, and that is normal, so that is the ideal position. In a Class 2 incisal relationship there will be a discrepancy between that relationship, and the lower incisal edge will sit further behind that horizontal plane. There are 2 subdivisions for that, the upper central incisors may be proclined, and normally it’s about 109 degrees to the palatal plane, whereas the lower incisor is about 90 degrees, but the incisors are proclined, so instead of being in a Class 1, the incisors are splayed out.

TP: So this issue then becomes with the upper incisor and it’s position?

JB: Potentially with both, and that increased distance is called the overjet. A normal is around 2 mm and going way beyond that is known as an increased overjet. This becomes a problem because when we want to swallow we need to create a lip seal. Some people who have a deficient lower jaw will have an adapted swallow, so they may use their tongue or their lower lip in an abnormal way behind the central incisors, or with the upper lip, and this is moulding the teeth to stay in an overproclined way.

TP: Now, is this overproclination, in layman’s terms, at school is that what we would have called ‘buck teeth’?

JB: Yes, yes. And then you have Class 2 division 2, which is when the upper incisors are tilted back, so the overjet may be reduced, but there is still a Class 2 with the lower incisal edge still biting behind the cingulum plateau. In a Class 3, you have the opposite, where the lower incisal edge is anterior to the cingulum plateau, so we might often see when someone smiles, their lower teeth are on show and it’s almost a reverse bite, a reverse overjet.

JB: That has implications with dental aesthetics, so when we assess before we do injectables, we ask them to smile and we look at dental show. If you have more proclination, you’re less likely to have a natural dental show. If they’re sitting at 109 degrees, you’re more likely to get what is natural – 2 to 4 mm of dental show in females or 0 to 1 mm in males. The same is true if they’re retroclined, they’re going to look darker, and so that may affect our smile aesthetics. Let’s move on to the molar relationship, and this was a gentleman called Angle, Angle’s classification. If you can see here on the video, this is the first molar. It has a number of cusps, but on the outer cusp you have a mesial cusp and a distal cusp, and this corresponds to the lower cusps on the lower side. The very front cusp should be sitting within the groove between the front and the back outer cusp of that lower molar. In a Class 2, that’s going to be posterior, and in a Class 3 it’s going to be forward. That isn’t really going to implicate anything within our aesthetic planning, what I really want you to take home is the incisal relationship.

TP: Understood. Does it naturally follow that if somebody has a Class 2 incisal relationship, they’re probably going to have a Class 2 molar relationship as well, or can they exist separately?

JB: Normally, if they haven’t had any dental extractions then they probably will exist in a similar way. However, with orthodontic treatment in teeth, the arches change in size so you may get it, it’s not exclusive.

TP: Okay, and you may or may not be privy to this information, but roughly, as a UK population, what percentage of the population do you think fall into the various 3 classes of incisal relationships?

TP: So the majority will be in Class 1, there’s a sizeable proportion in Class 2, and the least in Class 3?
JB: Yes.

TP: Wonderful, I think that really does clear it up, and I’ve been to so many congresses where people are talking about assessing the teeth but it’s often done by somebody with no dental training, like myself, and we often confuse terms like overbite with overjet and Class 2 and Class 3, etc.. I think that’s really useful, certainly from understanding the very basis of occlusion. Thank you very much. 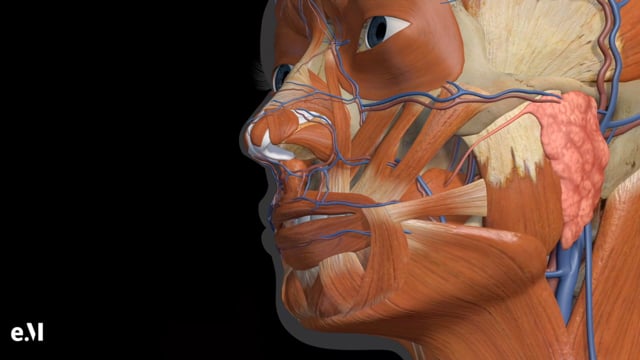 Anatomy
Animated Regional Anatomy Of The Chin, Jawline And Neck 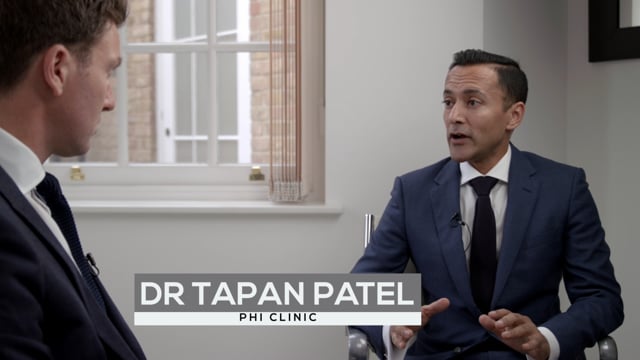 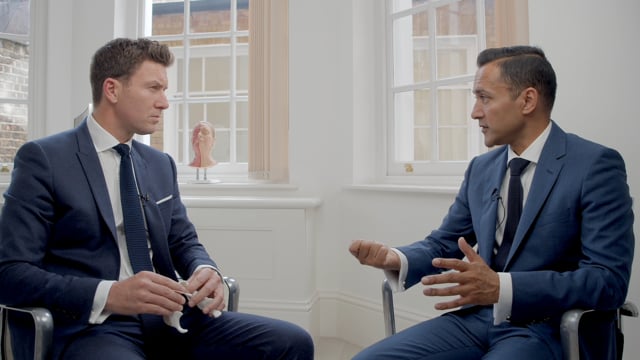 Masterclass
How Do Chin Implants Affect Treatment?
This website uses cookies to improve your experience. We'll assume you're ok with this, but you can opt-out if you wish.Accept Settings Read More
Privacy Overview Facebook Marketing Google Analytics Necessary Trustpilot Reviews